Growing up in Kentucky and Indiana, I followed my father through many of his daily activities as a Protestant minister. As active as I was in all the church affairs, I found myself searching for more. I knew that there had to be a bigger picture. It wasn't until many years later that I would begin to see into the other realms of possibilities. My conscious awakening began in the early s. I had completed graduate degrees in church music and voice performance, joined the voice faculty of a well-known college conservatory, and had begun serving as organist and choirmaster in a church.


As I taught singers and dealt with some of my own personal issues, I began to realize that I was embarking on a journey that perhaps not everyone was actively pursuing. I realized that I was searching deeper inside myself and striving harder for an understanding about life and its mysteries than most people I knew. I began seeing many parallels between the freedom of singing and the freedom of life; yet I was still trapped within the confines of a former belief system.

Over the next several years, I began reading books, practicing meditation, and taking classes and workshops. I began to embrace the possibilities of other realms of awareness, and of the validity of experiences which had no rational explanation. As my daily meditation practice developed, I began to feel as though somehow I was being "taught.

Spirit helped me understand the powerful spiritual healing that was occurring in the midst of Mac's debilitating illness. For many years he had been a very angry man. Through his illness he was able to let go of his anger, so that when death came two years later, he was a very peaceful man.

Walking that difficult daily path with Mac was much easier with the guidance and insight from Spirit. As we sat and talked and struggled with his anger, fear, depression, and sadness, I would often think, "How can I possibly help him—I have no words or answers. As time went on, I began to understand the unfolding of my own life from a much larger perspective. It was as if Spirit was communicating with me through thought-forms.

I would just "know" which choice to make, what my next professional steps should be, where I needed to go, and who I needed to see. On many occasions I found myself going someplace simply because an inner voice said I had to go. Once there I would meet someone important to my journey, or have a conversation that would lead to a shift in perception about something in my life. Only then would I know why I had felt so compelled to go there. After a year or so of this form of communication, I began to hear specific words, as if a voice was speaking to me. The voice, as I perceived it, was not inside my head, but rather just above my head, speaking directly down into my thoughts.

I was not hearing Spirit speak through my outer sense of hearing or my ears, but rather through an inner sense of sound perception. At this point I placed a tape recorder beside my meditation chair. When I began to perceive that voice speaking, I turned on the tape recorder and simply spoke what I was hearing. After a while, I discovered I no longer needed first to listen to the voice and then repeat the information, but could simply let the voice speak through me.

There was tremendous energy and love within this experience. As I listened to the tape, transcribing the wisdom and guidance from Spirit, I was hearing my own voice, yet obviously another energy moving through it. I continued this process for many months, receiving the teaching from Spirit, transcribing the tapes, and yet not being sure what I was to do with this information. Not yet working with a teacher on a regular basis, I traveled to see Joey Crinita, a fantastic spiritualist medium from Toronto. I had taken workshops with Joey and knew that he could help me better understand what was happening in my meditation.

As I shared my transcriptions with him, Joey helped me see that within them was an entire weekend workshop, and that Spirit was asking me to teach this material. I experienced tremendous resistance to this assignment, thinking that I could not possibly be ready to do such a thing. But, in spite of my resistance, I organized and taught several workshops. Over the next couple of years I taught more workshops, and the work was both satisfying and appreciated. People spoke of the powerful healing energy there was in my singing and in my teaching, and how much love they felt just being in my presence.

I accepted a lot of ego stroking, and basked in that for a while, until something in me screamed out, "Stop! What are you doing? I didn't know why I had this gift of communicating with Spirit; why I should have these unexplainable mystical experiences; why I had been given what seemed to me to be a tremendous responsibility. I didn't want any part of it. I just wanted to lead a "normal" life. What was "awakening" inside of me made me very uncomfortable—so uncomfortable that I just wanted to go "back to sleep. Some months after ceasing these activities, I was singing a recital for a university audience, and, for the first time in my life, experienced stage fright.

Well-prepared and very excited about singing a program of songs that I loved, I went bounding out onto the stage as was my habit, started the first song, and suddenly was terrified. I had never experienced such anxiety in my life. In that moment I thought that I would never be able to get through the concert. I wanted to run as fast as I possibly could from the stage, from the hall, from singing, from anyone I knew, from God, from everything.

I didn't know why I was afraid or what I was afraid of; I just knew that I would have done anything in that moment to get out of there. Over the course of the next several months, this problem only got worse. Each concert was paralyzing to me. I would somehow make it through, and tapes and reviews would tell me that they were actually quite wonderful concerts, but I was miserable. Finally, after a New York City concert of love songs on Valentine's Day, I said to myself that if this was how it was going to be, I had to stop singing. I couldn't take it anymore.

Through all of my doubts and resistance I had at least maintained my meditation practice, but had refused any direct communication with Spirit. I came home from the concert hall that night, sat down in my meditation chair, and demanded from Spirit some understanding about what was happening to me. I was all ready for a fight, when Spirit very gently and lovingly responded, Welcome back. That was certainly a surprise to me. The answer was so still and peaceful and embracing. Welcome back. Spirit went on to explain that what was happening to me was a result of abandoning my gifts.

What was manifesting as fear was actually my resistance to allowing Love to flow through me in my singing. It leads us to the inner states of freedom and peaceseen not as the absence of conflict but rather a response based on a deeply rooted knowledge that no matter what is happening around you nothing can harm you at your center. Seale works with the tool of meditation and shows how we can open to the language of love and Spirit.

Includes 45 exercises and meditations which speak to us in profoundly different ways at each stage of spiritual growth and can therefore be of great value both now and as our practice deepens. The Power of Now. Eckhart Tolle. Jon Kabat-Zinn. Stillness Speaks. Mindfulness in Plain English. 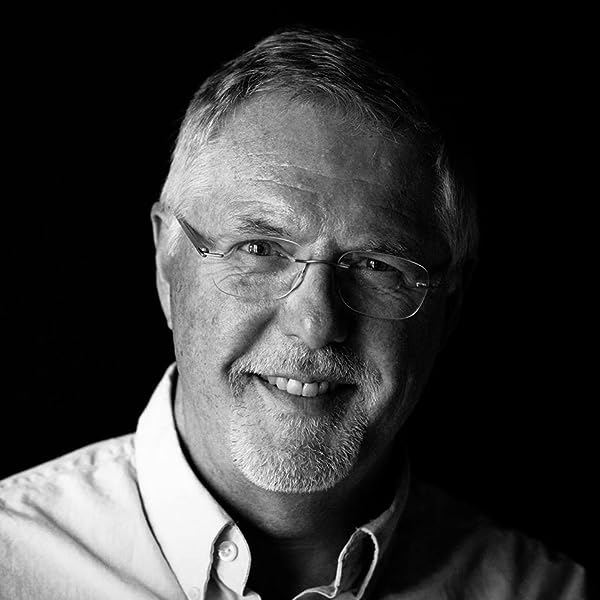 The Practice of Freedom. Wendy Palmer. Embracing the Beloved. In Search of the Miraculous. Eliza Mada Dalian.